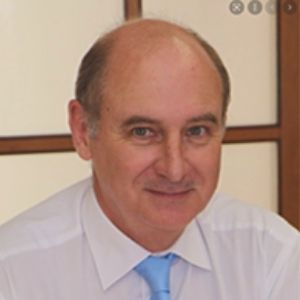 His professional activity, as a naval officer, has included the attendance of several courses in the area of naval operations in Portugal and in NATO countries, and the performance of functions on board operational naval units in the Naval Tactics Instruction Centre (CITAN) and in the Navy Staff in the areas of personnel and organization and military intelligence services.

From 1996, he participated as a lecturer in the formation of the general, senior and naval war courses at the Naval Higher Institute of War (ISNG) and later at the Institute of Military Higher Studies (IESM) and its successor, the Military University Institute (IUM).

Later, he began teaching at the Naval School, at the Infante D. Henrique Nautical School on short courses, and at the ISEG on the Post-Graduate course in Maritime Transport Management and Port Management.

From 1998, as part of non-teaching professional activity, he performed the functions of Administrator of the Maritime-Port Institute (IMP), Director of the Legal Office and Director of Strategic Projects of the administration of the ports of Setúbal and Sesimbra (APSS, SA) and for three terms was a member of the CA of the administration of the port of Sines and the ports of Sines and the Algarve (APS, SA).

In 2015, he began his teaching activity on the Master’s Degree in Law and Economics of the Sea at the Faculty of Law of the Universidade Nova de Lisboa.

He has published 7 books and several articles in the areas of maritime law, maritime law and maritime safety.