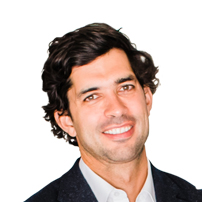 Coordinates the Observatories of Data Protection and the Portuguese Legislation, as well as the Compliance Lab and SPARC.